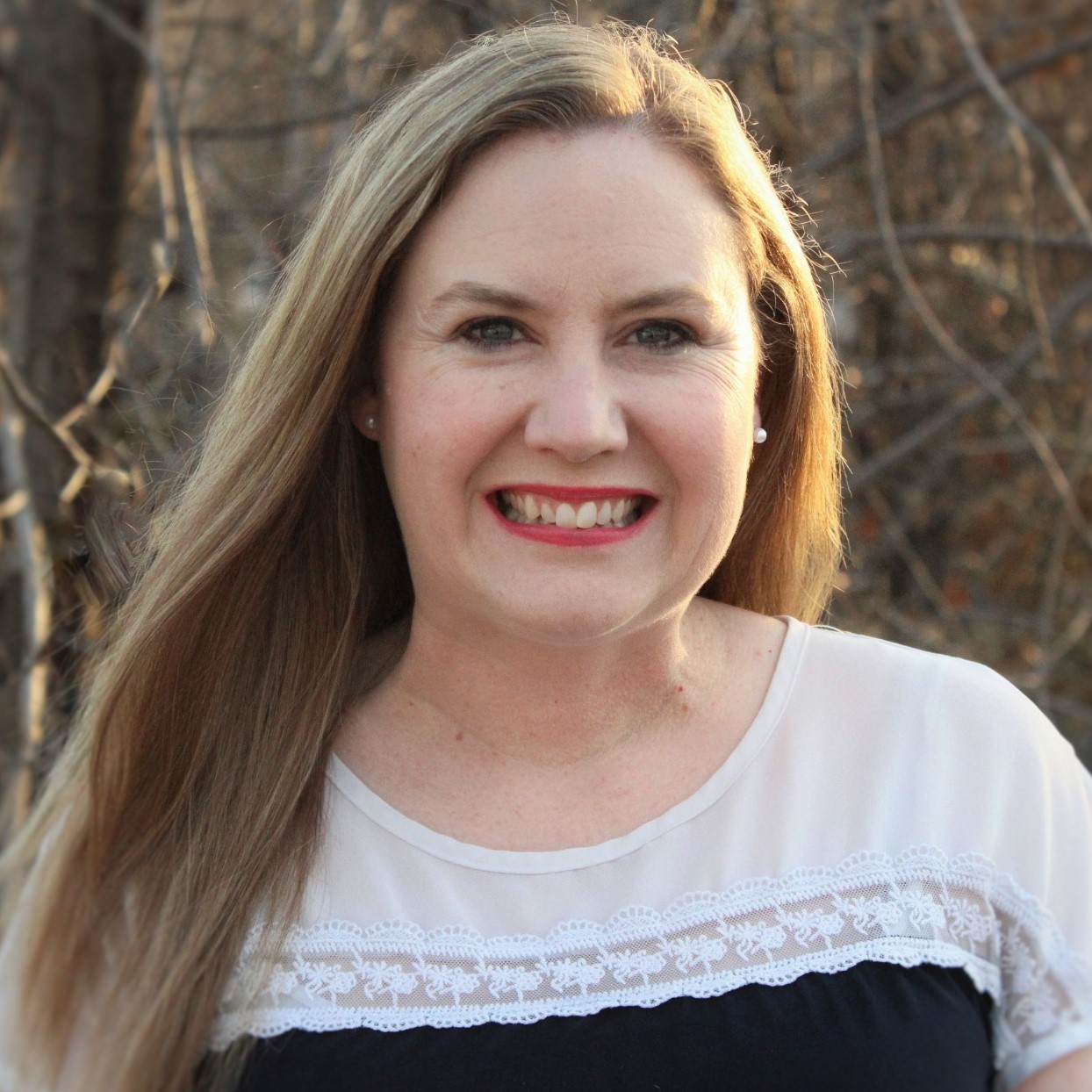 Heather Tinker currently serves as the Adjunct Director of Theatre at MidAmerica Nazarene University. She has been teaching and directing at MNU since 2007. Heather has taught and directed at Benedictine College, Kansas City Young Audiences, Christian Youth Theatre, The Culture House, and Olathe Civic Theatre. Prior to teaching, Heather travelled and performed with the Lillenas Dramatic Company for ten years. She has done voice work and short films for Lillenas Publishing Company and the Church of the Nazarene. She recently appeared in the short films, Ride Now and Wish, directed by a former student.

Heather completed her Bachelor’s degree in Communication and Public Relations with a minor in Theatre at MidAmerica Nazarene University in 1998 and a Master of Arts degree in Theatre from the University of Kansas in 2012 where she received the Ambrose Saricks Family Scholarship for work in community or educational theatre.