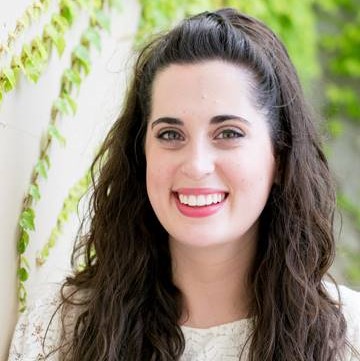 Bethany Vermillion is a playwright, actress, director, costume designer, and teacher.  She is a graduate of Southwest Baptist University with a BA in Theatre. During college, Bethany worked as the costume shop supervisor for her theatre, and designed costumes for four shows including Inventing Van Gogh and The Importance of Being Earnest. She also acted in several shows, including the title role in Medea, and Lucy in You’re a Good Man Charlie Brown. After being chosen as a student director, Bethany directed SBU’s production of Wit. Her original play, For Such a Time as This, was a regional semi-finalist for the John Cauble Short Play competition at the Kennedy Center American College Theatre Festival in 2018, and premiered on the SBU stage in April 2019. Outside of college productions, Bethany wrote, produced, and starred in a modern-literary web series adaptation of Little Women called The Attic Series. Now, Bethany has made a permanent residency in her favorite place, Kansas City, and enjoys teaching with The Coterie, Kansas City Young Audiences, Christian Youth Theatre, and Johnson County Arts and Recreation.