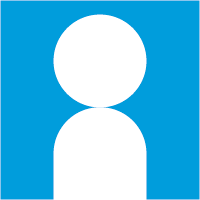 Nicholas Ward is a filmmaker, poet and painter. He has studied at the KID Puppet for Film Animation School in Prague, Czechoslovakia. In 2011, Nicholas was an artist in residence at Bemis Center for Contemporary Art in Omaha, NE. He has assisted muralist David Loewenstein on Mid-America Arts Alliances’s community-based mural project in Tonkawa, OK. . He received his BFA from the University of South Dakota and his MFA from KU.