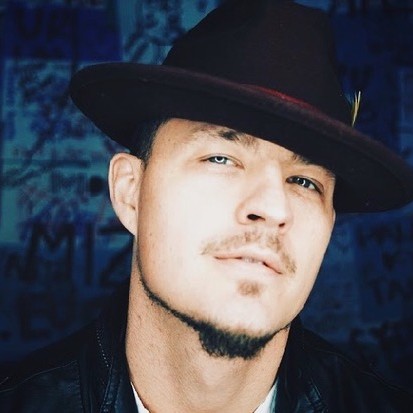 Jeremy (Jwrecks) Finney has been dancing since he could walk. With freestyle being his first exploration into dance, he has developed a style all his own.  As the lead choreographer for the professional performance group TigerStyle!, his choreography has been seen across the nation.  Jeremy has choreographed for companies like MTV, Radio Disney, Garmin, 95.7 The Vibe, Cumulous Broadcasting, Dallas Cowboys, and Brisk. He has directed and choreographed for Numerous Productions, flash mobs, Recording artists, short films, commercials, countless high school and collegiate dance teams and many others.

He has been featured in many national commercials including some for NCAA, Garmin, Brisk and Iowa State Lottery, instant Credit Auto Sales, He is an accomplished Bboy and Freestyle HipHop dancer, having won and judged several competitions nationwide.

He has been featured in articles in Urban Times Magazine, Dance Studio Life Magazine, Artists Magazine and along with TigerStyle was selected by Ink Magazine as one of Kansas Cities’ Hottest People Places or Things of 2010.
He is familiar with many  forms of dance including Hip Hop, Popping, Locking, Bboying, House, Jazz, Contemporary, Lyrical, and Modern. He incorporates these styles into his choreography.

He focuses on telling a story, moving inside the music, texture, and character.  His natural groove, sense of musicality, creative movement, and technical attention to detail makes his choreography stand apart. His seamless transitions and smooth movements give his choreography an unpredictable flow. He believes that dance should come from the soul. It should be honest and original. It’s not always about how it looks; it’s about how it feels.