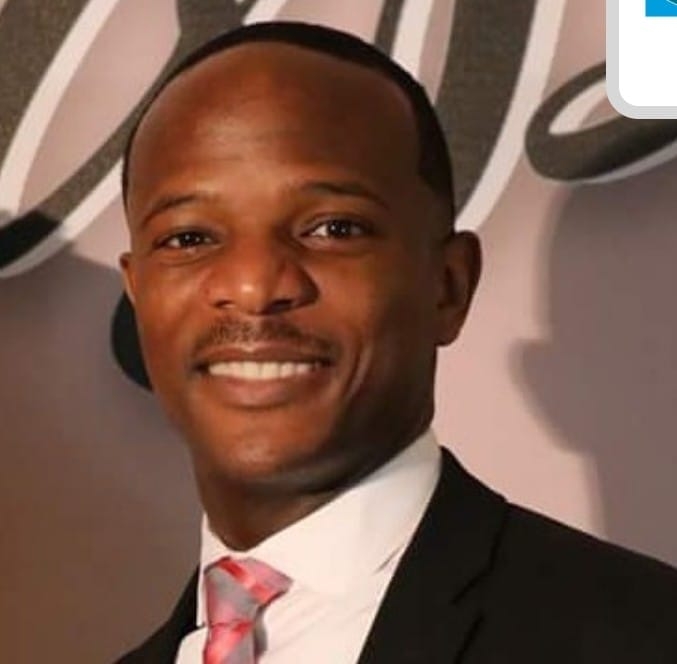 Christopher J. Peacock was born in Thomaston, Georgia and raised in Kansas City, Missouri.  While in the first grade, he discovered a passion for the art of dance after observing a rehearsal for a school-wide program.  He began his formal training with Kansas City Friends of Alvin Ailey (KCFAA) where he studied ballet, modern, and jazz.  While attending classes at KCFAA, he continued his study of ballet at the Kansas City Ballet.  His training continued by studying various styles of dance at the University of Missouri-Kansas City.

He is a graduate of Graceland University in Lamoni, Iowa, and received his Bachelor of Science in Business Administration and Speech Communication.  After graduating, he had the opportunity to direct the Young Entrepreneurial Spirits Program as the Entrepreneur/Business Instructor and Dance Director at Lee A. Tolbert Community Academy.  There he taught various genres of dance to elementary and middle school students who performed at school functions, special events, and annual dance recitals.

In 2003, Christopher joined the roster of Kansas City Young Audiences (KCYA) as a teaching artist and taught hip-hop dance classes.  His choreography was featured in the opening of Kansas City Public Television’s (KCPT) “Get Smart with the Arts” TV special.  He also assisted in organizing and choreographing a flash mob as one of the many pop up performances during the Fringe Fest later that year.

In 2007, Christopher pursued a professional dance career and began traveling to New York, Chicago, Atlanta, Los Angeles, Seattle, and Denver to further cultivate his technique and artistry as a performer and choreographer.  As his talents in dance and choreography continued to mature, he was invited to collaborate on various projects, which allowed him to experience professional opportunities as a performer.  Throughout the years, he has served in all three capacities for several professional stage plays, music videos, theater and dance productions.  As a result of these rich experiences, Christopher has performed as a member of several dance organizations such as: Storling Dance Theater, Premiere Ballet of Kansas City, Owen/Cox Dance Group, Williams Henry Contemporary Dance Company, Dramatic Truth, Kansas City Friends of Alvin Ailey, and Imago Dei Dance Company.

From 2013 to 2020, Christopher served as the Arts Coordinator at Paseo Academy of Fine and Performing Arts where he managed art department meetings, the audition process, arts and business partnership development, internship opportunities, recruitment efforts; just to name a few.  Although he has experienced success in both his professional and art careers, he is honored to have been chosen to serve as the Director of Arts Education with Kansas City Young Audiences.