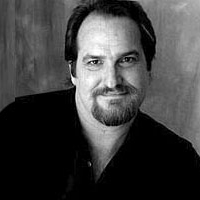 Richard Buswell is an actor, director and fight choreographer. He holds a BFA in Drama from the  University of Oklahoma, and is a member of several arts and training organizations, including the Society of American Fight Directors and Fight Directors Canada, and was a founding member of such organizations as Actors for Actors, the DST Arts Council, and KC Stage Magazine.